You don’t have to be a Shakespearian scholar to enjoy this fast-paced, irreverent review of all of the Bard’s plays. Imagine if your male English teacher taught class wearing sneakers – and a dress – and a wig – and only had 97 minutes to teach you everything you really need to know about the Shakespeare canon. What a blast! 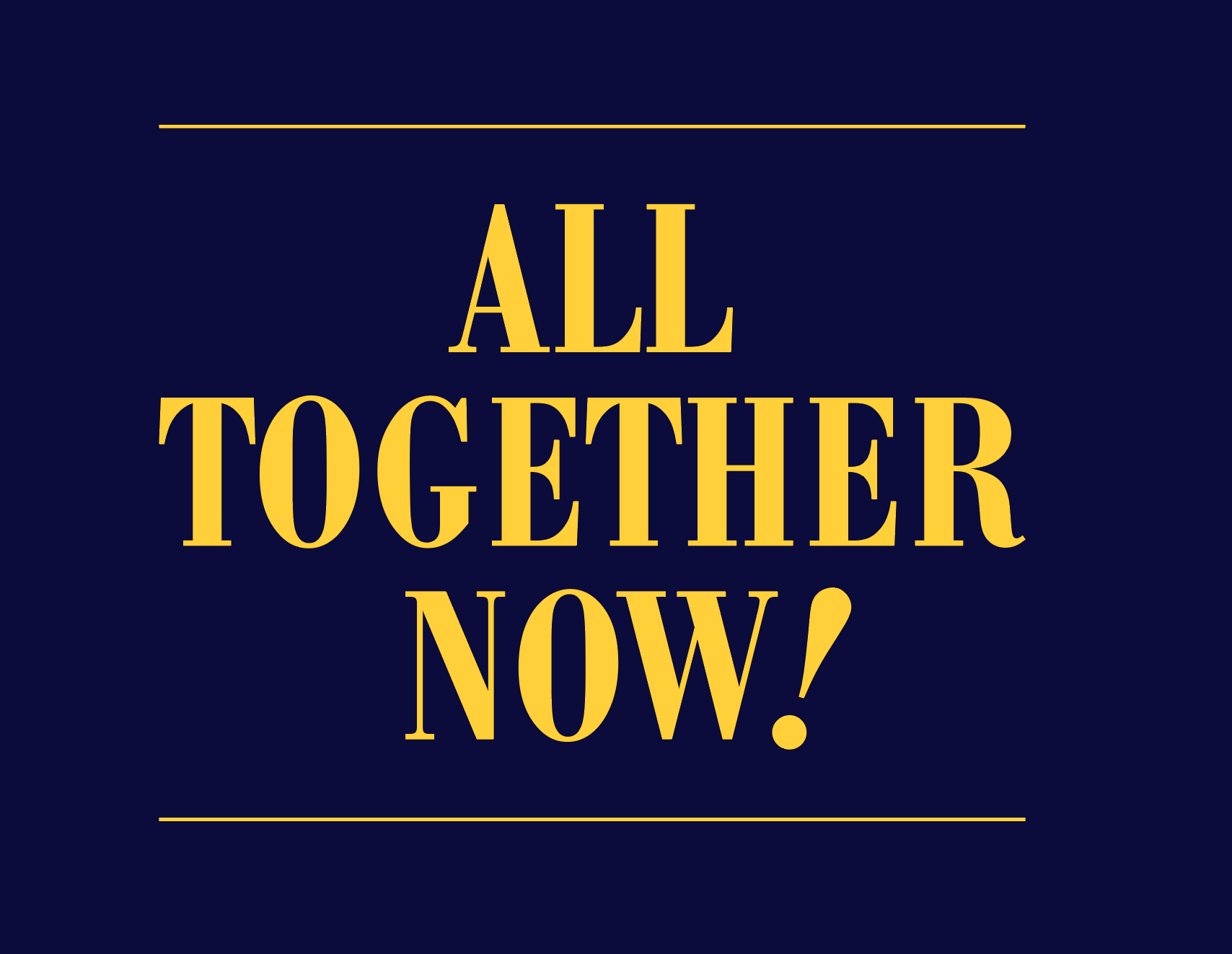 All Together Now! by Music Theatre International

This unique musical revue is a one-of-a-kind show specifically designed to celebrate the return of live theater and features favorite tunes from some of musical theater’s greatest song teams and the Disney songbook. Join the global celebration as this show is performed on the same dates by theaters all over the world!

Beginning in 1980, this touching comedy follows a typical American family as they meet to celebrate holidays over a 30-year span. As Bill and Ruthie’s three grown children – a priest, an aspiring actress and a former football star – return home, they learn that despite what they have in mind, dreams and plans reshape over time, ending at unexpected destinations.

Home Brew Theatre returns to our stage for a fifth time! Home Brew V will feature full productions of ten short plays by local authors, followed by a “Meet the Artists” reception where we’ll pour great local beer. Get your tickets early as this weekend festival sold completely out last time!

Bright Star, a musical by Steve Martin and Eddie Brickell

Set against the backdrop of the Blue Ridge mountains in the 1920s and ‘40s, Bright Star tells a sweeping, tuneful tale of love, loss and re-birth. The story and music beautifully combine to draw you into this heartwarming musical that features a bluegrass-based, Grammy-nominated score by Steve Martin and Edie Brickell. 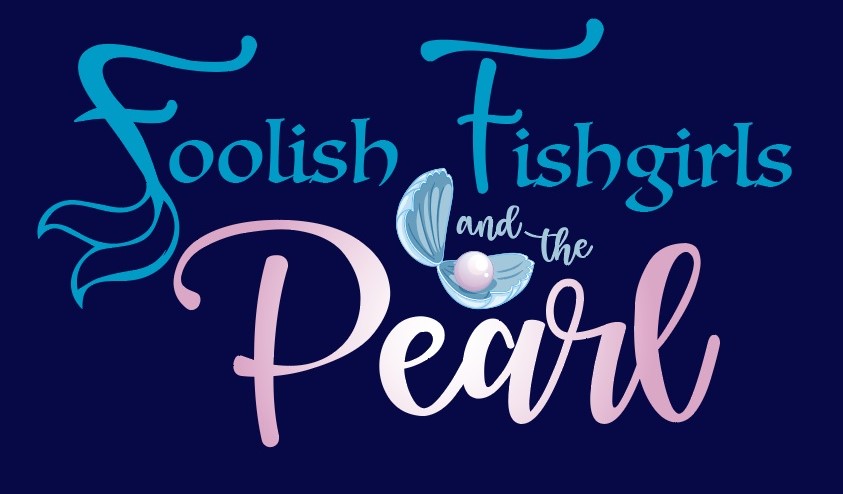 Foolish Fishgirls and the Pearl by Barbara Pease Weber

In this crackling comedy making its Cincinnati Premiere, three feisty mermaids in their youth fall in love with three mortal men and “come ashore” to be with them. 30 years later, two of them are single and stuck running a New England bed and breakfast. The third is on the verge of losing her man. And now a new mermaid has appeared in town – should they warn her of the perils of falling for fallible mortal men?

May 6-22. Directed by Rose Vanden Eynden