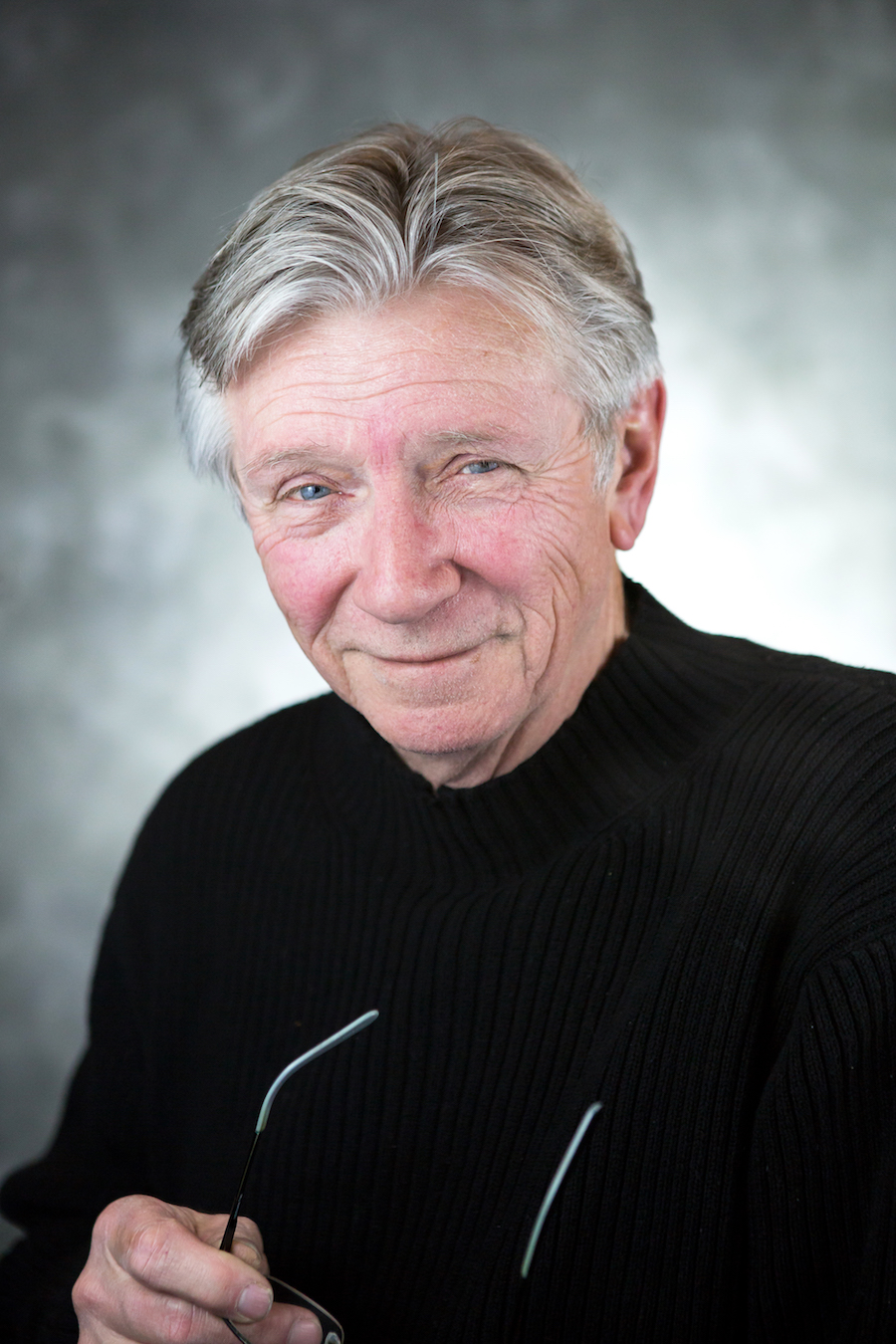 (Cheviot, Ohio) Westwood resident Jack Williams will achieve a long-held dream later this month, when The Drama Workshop stages his original play, “The Girls of Miller’s Court: Hunting Jack the Ripper.” The premiere of his play culminates 7 years of work to put a fresh twist on the well-known tale.

Jack was bitten by the theatre bug at a young age, and was further encouraged by a friend he met over the summer when he was 10. “Cliff was from Detroit, visiting his grandmother for the summer,” he explained, “and we got to be good friends. One of the things his friendship brought to me was his understanding of theatre – quoting chapter and verse from Cyrano de Bergerac and Othello. It all came alive whenever he did it. This went on for years. Every summer, I couldn’t wait until Cliff arrived.”

In high school, Jack participated in the school drama club, and found that he felt comfortable in the theatre world. He went to the University of Cincinnati and got a Bachelor of Fine Arts in Theatre Arts. After graduating, he ended up auditioning at WCPO for a new show featuring a comic from New York. Although that show didn’t work out, he found out that Al Lewis was looking for a character actor for his morning children’s show. Jack ended up playing those characters, including Ringo Rango the cowboy and Lucky the Clown, as well as writing for the program, for nearly the remainder of the show’s run, leaving only a couple of years before the “Uncle Al Show” left the air in 1985.

After that, Jack wrote for the Disney Company, putting storylines behind the products sold in the Disney Store chain. He kept his hand in performing, as a respected actor in Cincinnati community theatre. It was while sitting in the Walton Creek Theatre in Mariemont that he got into a discussion of how a young woman might turn the table on her predator – an idea which grew into “The Girls of Miller’s Court.”

“I’ve been a fan of shows like The Twilight Zone and shows like it that skew reality just a little bit to see what happens,” Jack explained. “I got to thinking, what would happen if you had a scene where you have the lady of the evening, who is leaning up against the fencepost and the stalker comes – you see his shadowy form and just before he strikes, she pulls out a knife and kills him, and then she runs away. That stuck in my head.”

“Jack the Ripper is the most infamous of history’s mass murderers, even after all this time,” he continued. “What would have happened if his victims had fought back? And it occurred to me that maybe they did. You can’t go to people who live on the street like that and think that they’ll turn the other cheek. So, I started reading up on it, and discovered that just by changing one or two of their actions, it could have sparked a different outcome. It could have happened. We just don’t know.”

The show evolved over the ensuing years. As Jack finished a draft, he’d share it with his wife, Cheryl, and others in the Cincinnati theatre community. He submitted it for consideration to be produced by a few groups. The Drama Workshop seriously considered producing an early version of “The Girls of Miller’s Court”, but in the end decided that it wasn’t quite ready. However, they encouraged Jack to keep working on it, and offered some suggestions to help it work better on the stage. Jack took the feedback to heart.

In 2016, The Drama Workshop did a staged reading of a new draft of the show with some very skilled actors, who were extremely complimentary of the work. After some minor tweaks, it was selected by TDW to be part of its 2017-2018 season. The only stipulation came from TDW’s marketing team, which asked that the original subtitle, “Black Nights in Whitechapel” be replaced with “Hunting Jack the Ripper.”

Despite many revisions, the core of the story remained constant. “There’s a lot of stuff that you have to deal with as far as the facts,” Jack said. “We know they happened, and I tried not to violate any of that. We know that Mary Kelly was singing the night she was killed, because the person who lived above from her heard it. We know the title of the song she was singing. I wanted to show that these women were more than just victims. They were people. They had lives and they had children, and they had lovers, and husbands, and friends. Of all the mass murderers in history, the Ripper was the only one who got away with it.”

Jack smiles, “But he didn’t get away from me.”

As you might expect, Jack Williams is thrilled to be this close to the show’s opening. “I’m excited, and very proud. TDW was the first group who said that they were interested in doing the play. I really like the idea of having it done here because this is where I got my start. It’s probably my favorite theatre in town. The group has been so supportive, I can’t imagine it being done anywhere else.”

“The Girls of Miller’s Court: Hunting Jack the Ripper” opens February 23rd, and runs through March 11th. Tickets are $18, and can be obtained by calling The Drama Workshop’s 24/7 ticket line at 513.598.8303, or by ordering online at www.thedramaworkshop.org. Seating is limited, and purchasing your tickets in advance is strongly encouraged.

For additional information on The Drama Workshop or The Glenmore Playhouse, or for press comp tickets, please contact either of us via email or phone.